India to be third largest economy by 2030: Finance Minister

Talking about avenues of growth for the next 20 years, the finance minister listed infrastructure creation, rural expansion and gender parity, among others. 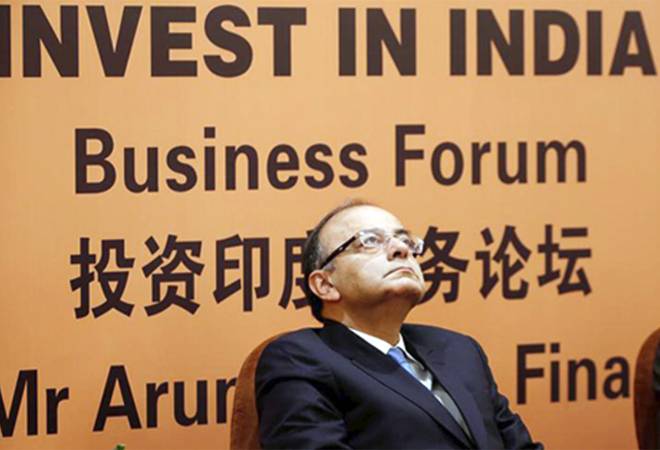 Finance Minister Arun Jaitley on Saturday said India is expected to become the third largest economy in the world by 2030 with GDP touching USD 10 trillion, helped by consumption and investment growth.

Currently, the size of the Indian economy is about USD 2.9 trillion, he said while addressing students of the Shri Ram College of Commerce here.

"We keep oscillating between fifth and the sixth largest economy, depending on the dollar rate. As we look at the years ahead, we would be USD 5 trillion by 2024 and USD 10 trillion by 2030 or 2031.

"That's when we will be amongst first three - US, China and India and then of course, we would in the rat race of the big three wanting to catch up with much mightier competitors. So the sheer size and opportunities is going to expand," he said.

Talking about avenues of growth for the next 20 years, the finance minister listed infrastructure creation, rural expansion and gender parity, among others.

Jaitley, himself an alumnus of the college, said the 2011 Census showed that 21.9 per cent of India's population lived below the poverty line (BPL) and with the present rate of growth, this might have further reduced to 17 per cent today.

At the same time, the middle class population would increase to 44 per cent from 29 per cent in 2015, he said citing a study.

"Therefore as you look ahead you would see poverty deplete, you will see an exponential growth of middle class and probably by 2030 almost half of India would be in that category (middle class)," he said.

"Going by the data, the size of India middle class would be four times the size of BPL when 2024 general elections takes place and therefore we have to see (whether) public discourse is still behind the curve or it takes the curve further," he said.

So, consumption will get a boost with rising number of middle class, he said, adding that infrastructure creation, both rural and urban, would also help accelerate the growth process.

He also said some sectors like infrastructure and railways need further fillip.