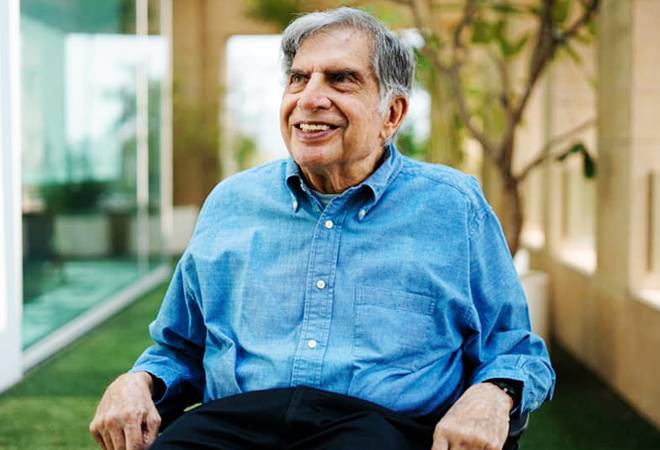 Ratan Tata talks about his younger days and childhood/PC: Humans of Bombay

Ratan Tata revealed lesser-known anecdotes about his life from his college days and his relationship with his grandmother and father in a recent interview. In a three-part interview with popular Facebook page Humans of Bombay, the Chairman Emeritus of Tata Sons said that he fell in love in Los Angeles and almost got married but the relationship fell apart.

"It was in LA that I fell in love and almost got married. But at the same time I had made the decision to move back at least temporarily since I had been away from my grandmother who wasn't keeping too well for almost 7 years. So I came back to visit her and thought that the person I wanted to marry would come to India with me, but because of the 1962 Indo-China war her parents weren't okay with her making the move anymore, and the relationship fell apart," he told Humans of Bombay in Part 1 of the interview series.

Ratan Tata opened up about his childhood too and said he had a happy childhood. He added that because of his parent's divorce, which was an unusual affair in those days, he and his brother faced "a fair bit of ragging and personal discomfort". He said that once his mother married again, the boys in his school said "all kinds of things" but he and his brother were taught by their grandmother to retain their dignity at all costs.

He said that when he switched majors from mechanical engineering to architecture, his father was quite upset.

The Humans of Bombay post has gone viral since it was published less than a day ago and has garnered more than 22K reactions, 1.2K comments and 2.3K shares.

Facebook users complimented Tata for his humility and called him a living legend.