Rishi Kapoor death: The 67-year-old actor passed away at Mumbai's HN Reliance Hosptial at 8:45 am after a two-year battle with leukemia. 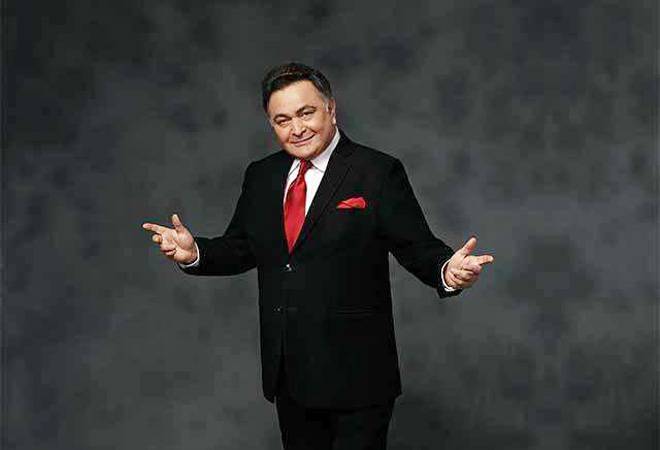 Prime Minister Narendra Modi condoled the death of actor Rishi Kapoor. PM Modi said that he was anguished by the death of the actor. PM Modi called the actor "multifaceted" and "endearing" and a "power house of talent".

PM Modi sent out thoughts and prayers to the actor's family

Multifaceted, endearing and lively...this was Rishi Kapoor Ji. He was a powerhouse of talent. I will always recall our interactions, even on social media. He was passionate about films and India's progress. Anguished by his demise. Condolences to his family and fans. Om Shanti.

The 67-year-old actor passed away at Mumbai's HN Reliance Hosptial at 8:45 am after a two-year battle with leukemia.

Rishi, a third-generation actor of the Kapoor dynasty, is survived by his wife Neetu Kapoor, actor son Ranbir and daughter Ridhima.

Kapoor was known for playing the lead in scores of Bollywood movies. He was honoured with the Filmfare Lifetime Achievement Award in 2008. Kapoor was first appeared on the screen  as a child artiste in his father Raj Kapoor's film Shri 420 , where he appeared in the song Pyaar hua ekraar hua . This was followed by "Mera Naam Joker". He had his first lead role as an adult in the film Bobby (1973). His last film was "The Body" with Emraan Hashmi released on December 13, 2019.