Tata Motors latest news: Tata Group chairman N Chandrasekaran said that Tata Motors could launch at least 4 more products in the upcoming 18-24 months. These products will be focussed on sustainability. Here's all you need to know 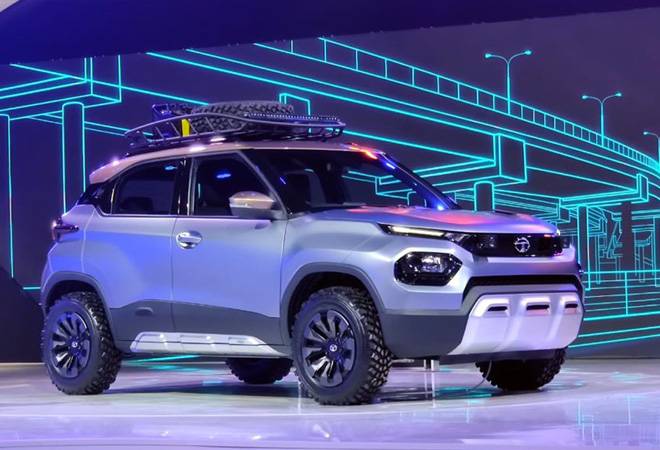 Tata Group Chairman N Chandrasekaran on Wednesday said Tata Motors will launch at least four more products in the next 18-24 months with focus on sustainability and electric vehicles. The company is focusing on - CESS: connected, electric, shared and safe - as the future of mobility.

"Tata Motors is pushing the envelope with other group companies on safety... We have launched two models since we unveiled Tigor in 2017, and Nexa last week, at least four more products will be coming in the next 18-24 months," Chandrasekaran said. He added that Tata Motors is working with seven other group companies, and expects to invest continuously to expand its endeavours to drive electric vehicles and sustainable mobility in India.

Tata Motors on Wednesday announced four global unveils, a pre-production preview and a commercial launch at the Auto Expo here. It also showcases the pre-production version of its Gravitas SUV that is scheduled to be launched in the first half of FY2021.

The company will allow test drive of its Nexon EV, besides showcasing the new Winger and Prima. Tata Motors also unveiled the HBX Show car based on ALFA ARC architecture, and the Sierra EV concept as well as the Hexa Safari edition.

The company also plans to roll out an electric low-floor bus and an electric truck. Tata Motors is showcasing a lineup of 26 new products, including 14 commercial and 12 passenger vehicles.