The mission was aimed at giving a chance to people who were stranded overseas due to pandemic restrictions to come back to the country. Nearly all airlines such as Air India, IndiGo, SpiceJet, GoAir, Vistara and others have flown under this mission 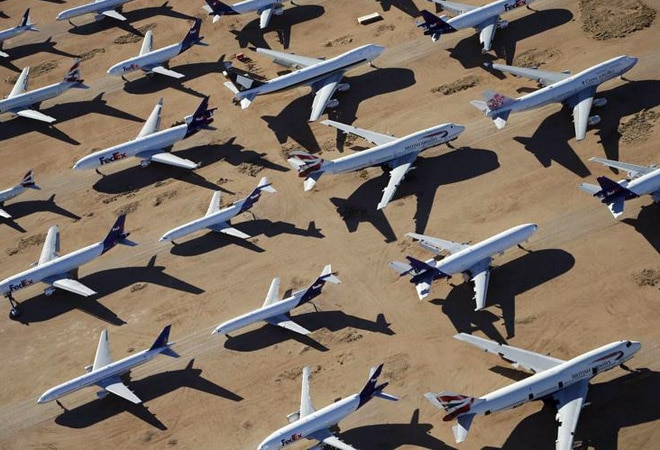 So far, over 2.21 million passengers have been repatriated by Air India Group alone

Last April, the government launched the international repatriation flights under Vande Bharat Mission (VBM). The mission was aimed at giving a chance to people who were stranded overseas due to pandemic restrictions to come back to the country. Nearly all airlines such as Air India, IndiGo, SpiceJet, GoAir, Vistara and others have flown under this mission to bring back people.

Although the mission has done well, it has come at a hefty cost for the stranded passengers. How? In a reply to the Lok Sabha, civil aviation ministry has said that the higher fares on flights operated during VBM are due to a variety of reasons. The ministry said that VBM flights carry just one-way traffic due to visa restrictions. Then, many of the points where Air India is operating VBM flights are not regular points, and therefore, the national carrier had to sign short-term contracts for handling these flights at those stations. As a general rule, short-term contracts are priced higher than normal contracts.

"The Covid situation [has] added to the cost of operation towards PPE [personal protective equipment] kits, new guidelines for ground handling, sanitisers etc. Additional cost due to extra-precautions taken in view of operating under Covid conditions for the crew and passengers. Turnaround time was more at many places due to restrictions on crew and pilots, and additional seat blocks for extra set of crew due to no layover at the destination stations," the ministry reply said.

The ministry also said that the VBM fares are all one-way fares, which are generally higher than return fares. Air India, for instance, is charging fares between Rs 320,078 (first class) and Rs 51,341 (economy class) for one-way direct flight between Delhi to New York. However, with the introduction of air bubble arrangements with various countries since July, the VBM fares have started to come down.

So far, over 2.21 million passengers have been repatriated by Air India Group alone across eight phases in a total of 16,306 flights. The 9th phase of VBM has just concluded that covered 24 countries such as Australia, Canada, US, Japan, Canada, France, Germany, Italy, Singapore, and others. The details of this phase are awaited.

It's pretty clear that the number of passengers flying out of the country is lesser than the people flying back to India. Hence, the return flights between two locations (under VBM) have fewer passengers than the usual flights between those locations, and as a result, the flying passengers are burdened with higher fares.

Astrazeneca gets approval to use anti-diabetes drug for kidney disease