TRAI Chairman RS Sharma defends the regulator's decision to review the new regulatory framework for broadcasting and cable services, saying the idea is to fine-tune the new tariff order to make it more transparent and give freedom of choice to consumers 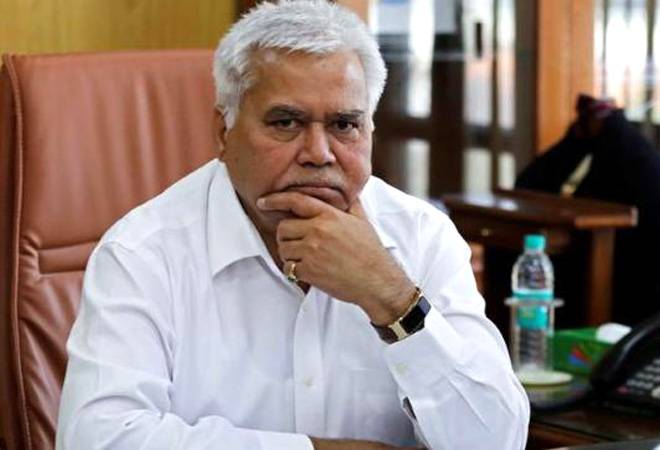 In August, TRAI claimed that distributors were misusing the new tariff order to throttle market discovery of TV channel prices and had sought views of all stakeholders after problems connected with pricing and selection of channels came to the fore.

Telecom Regulatory Authority of India's (TRAI) decision to review the new regulatory framework for broadcasting and cable services, which came into effect on December 29, 2018, continues to receive flak from distribution platform operators (DPOs) and TV broadcasters. However, according to the telecom regulator's chairman, RS Sharma, the criticism is unfair.

"We invited comments and counter comments. We organised an open house discussion and took every stakeholders' view," Sharma told The Economic Times, adding that such a "transparent process" should not "be criticised".

According to him, the regulator is basically looking at some aspects of the new tariff order -- not the whole deal -- so as to fine-tune the framework for better transparency and iron out wrinkles. Moreover, asserting that TRAI has allowed enough freedom to broadcasters and DPOs, he made it clear that "unlike what the industry thinks, we are not against anyone".

In August, TRAI claimed that distributors were misusing the new tariff order to throttle market discovery of TV channel prices and had sought views of all stakeholders after problems connected with pricing and selection of channels came to the fore. The new framework basically allows consumers to select and pay only for the channels they wish to view and requires TV broadcasters to disclose the maximum retail price (MRP) of individual channels as well as that of bouquets.

"Analysis reveals that the new regulatory framework has brought transparency in TV channel pricing, harmonised business processes in the sector, and reduced disputes among stakeholders, but adequate choice to select TV channels has not been given to the consumers," TRAI said in a statement on August 16.

It had added while broadcasters and the DPOs were expected to use the flexibility given under new framework to address the concerns and aspirations of the consumers, the given flexibility was instead misused to throttle market discovery of TV channel prices by offering bouquets at a discount of up to 70 per cent of the sum of a-la-carte rates of the bundled pay channels.

As per the regulator, this indicated that in the absence of any restriction on the discount on the offering of bouquets, broadcasters are making prices of a-la-carte channels illusory thereby impacting consumers' freedom of choice. Furthermore, TRAI claimed that the lack of any restriction on the number of channels had also created a problem -- broadcasters and DPOs "offering too many bouquets" only created confusion among consumers. The latter, as a result, were allegedly forced to adopt some suggested packs of TV channels, throttling the freedom given to them.

In light of the above, the regulator issued a consultation paper on tariff-related issues for broadcasting and cable services. "This paper primarily discusses issues related to discount given in the formation of the bouquet, the ceiling price of channels for inclusion in the bouquet, need for formation of bouquet by broadcasters and DPOs, variable NCF and discount on long-term plans," read the statement.

The consultation paper reportedly sought stakeholders' responses on 30 questions including whether channel bouquets should be allowed, whether a cap on discounts within bouquets should be reintroduced, and whether the ceiling price of channels in bouquets - Rs 19 at present - needs to be re-examined. Reacting to this development, the Indian Broadcasting Foundation said that regulatory intervention was not only "premature" but would also have "disastrous consequences" for the entire industry. Broadcasters also questioned TRAI's intentions and priorities behind this review.

According to Sharma, the regulator is in the process of finalising its stance on the issue, and decide on whether changes, if at all, need to be made.