Intel has said that these hybrid chipsets are set for a second-half release this year. 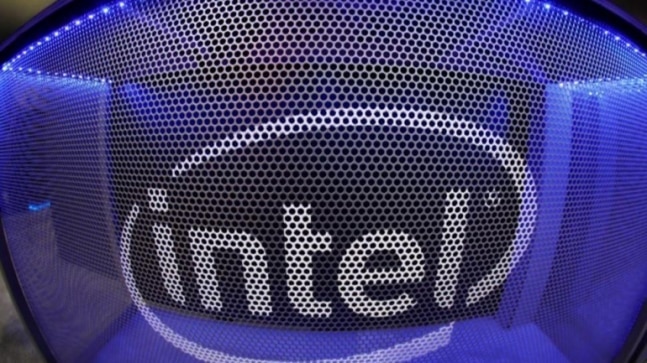 Intel's had a busy 2020 and it appears the company could be set for a busier 2021. At this year's CES, the chipmaker has already given us a glimpse of what we can expect from the company over the next few months, by announcing new technologies and even giving us a sneak peek into what the 12th Gen Alder Lake processors could be like.

Previewing its upcoming hybrid Alder Lake chipsets, Intel announced that these chips are planned for a second-half release in 2021 and will use high-performance and high-efficiency cores for maximising performance and efficiency.

Intel claims that these will represent a huge leap over the previous generation as they will be a "significant breakthrough in x86 architecture". Intel claims Alder Lake will combine high-performance cores and high-efficiency cores into a single product and will also be Intel's first processor built on a new, enhanced version of 10nm SuperFin and will serve as the foundation for "leadership desktop and mobile processors that deliver smarter, faster and more efficient real-world computing."

The cores here are also new and are codenamed Golden Lake and Gracemont. This Intel says, will also boast faster transistors than what we've seen on previous generation chips from the company.

Interestingly, this idea creating of hybrid chipsets that can theoretically be used across desktops, laptops and mobiles is very much in line with what other chipmakers such as Apple and Qualcomm are trialling with their latest chipsets.

Apple for example recently came out with its own ARM-based chips, the Apple Silicon. In line with what has been announced by Intel, these chips also offer a similar architecture that can be used across multiple kinds of devices -- from phones to powerful laptops and soon desktops.

With Intel looking to come out with similar hybrid chips itself, we could very well be looking at the company looking to emulate the success Apple has achieved with the Apple Silicon series, opposed to again launching traditional families of chips that serve only one category of products.