"It's hard to trust what you don't understand. We want to do a better job of explaining how Instagram works," said Instagram head Adam Mosseri 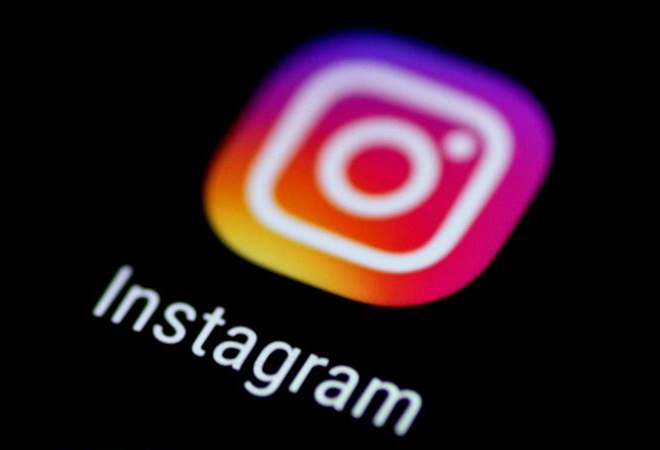 If your Instagram news feed and explore page is filled with cookery videos or cat pictures or posts from the Avengers ensemble, it is likely that you will brush it off as something the 'algorithm' does. But what exactly is it that the algorithm does? From a layman's perspective, it reads your preferences and choices and shows you similar content. But now, Instagram does not want to leave you with a layman's perspective. It wants to explain how it works and why you see the things you do.

Instagram head Adam Mosseri, on a blog post said, "It's hard to trust what you don't understand. We want to do a better job of explaining how Instagram works." He added that there are a lot of misconceptions about how the photo-sharing platform works and that they are aiming to clear some of that.

Mosseri says there is no one algorithm as such. "Instagram doesn't have one algorithm that oversees what people do and don't see on the app. We use a variety of algorithms, classifiers, and processes, each with its own purpose," he said.

When Instagram started, it was just a single stream of photos in chronological order but as more people joined, it became difficult for most people to see everything, he said. By 2016, most people were missing 70 per cent of all their posts in Feed, including half of the posts from their close connections. Mosseri said that that's why they developed and introduced Feed that ranked posts based on what the user cares about most.

Feed, Explore and Reels all use their own algorithm tailored to how people use it. People check posts by closest friends on Stories but want something different all together on Explore.

Instagrammers want to see post from closest friends on Feed and Stories. The app picks on information about the post, when it was posted, who posted it. Information about the post, about the person who posted it, your activity and your history of interaction with that user are taken into account to make a set of predictions. "In Feed, the five interactions we look at most closely are how likely you are to spend a few seconds on a post, comment on it, like it, save it, and tap on the profile photo. The more likely you are to take an action, and the more heavily we weigh that action, the higher up you'll see the post," said Mosseri, adding that these parameters change over time.

The explore grid is made of recommendations that Instagram goes and finds for you. "To find photos and videos you might be interested in, we look at signals like what posts you've liked, saved, and commented on in the past," said Mosseri.

"Once we've found a group of photos and videos you might be interested in, we then order them by how interested we think you are in each one, much like how we rank Feed and Stories. The best way to guess how interested you are in something is to predict how likely you are to do something with the post. The most important actions we predict in Explore include likes, saves, and shares," he added.

"Reels is designed to entertain you. Much like Explore, the majority of what you see is from accounts you don't follow. So we go through a very similar process where we first source reels we think you might like, and then order them based on how interesting we think they are to you," said Mosseri.