Over the last few years, Xiaomi has been expanding its product base by launching new product categories, the recent one being the smart water purifier with DIY filter replacement that eliminates the need for after-sales service 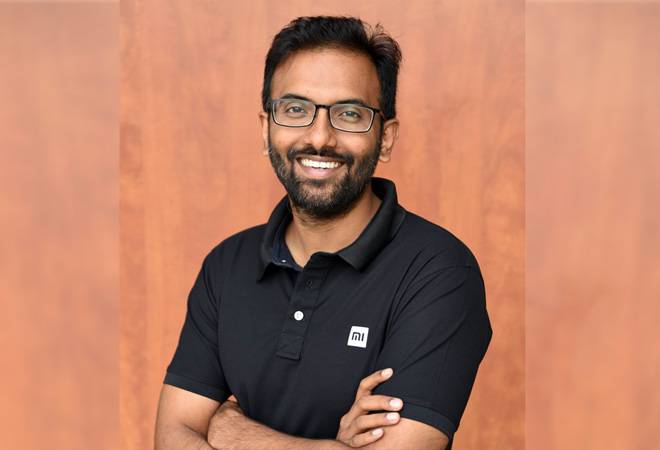 Xiaomi India on Thursday said it is unfazed by the ongoing slowdown in the festive season. The mobile maker, which has launched four smartphones, three smart TVs and a fitness band in the last two months, said its smartphone shipments have gone up by 10 per cent in the first half of the ongoing calendar.

The Chinese company has also ventured into the smart water purifier category of late.

"Our smartphone numbers have continued to grow. Independent third-party research suggests that industry shipments have gone up by around 10 per cent in the first half of this year. This gives us an indication that smartphones are more of an essential category than any other consumer category," said Raghu Reddy, Head, Category and Online sales, Xiaomi India.

Reddy said Diwali month registers close to two times the sales of an average month. Most of smartphone volumes during the month come just ahead of Diwali, he said.

Xiaomi said it continues to register good growth in television sales, even as reports are abuzz of significant drop.

"We ventured into the television business in India only in February last year and, thus, Xiaomi still is a young player in this category. If you compare monthly sales on year-on-year basis, numbers in 2019 are quite bigger than those in 2018. Sales for smart televisions during the festive season is three to four times of an average month," Reddy said.

Over the last few years, Xiaomi has been expanding its product base by launching new product categories, the recent one being the smart water purifier with DIY filter replacement that eliminates the need for after-sales service.

Reddy refused to share details of smart products that Xiaomi plans to launch in coming months, but said his company's work and evaluation keep on happening side by side.

"We don't want to put ourselves under pressure by giving out a timeline. Our idea is to bring the right product which involves a lot of back and forth."

Entered with just one smartphone in July 2014, Xiaomi has not just expanded its product portfolio beyond smartphones, but it has made a few categories popular in India. These categories include air purifiers and smart TVs.

"We captured the top spot in smartphones in the third quarter of 2017. We held on to it in 2018 and are only going stronger in 2019. In case of smart televisions that we launched in the first quarter of 2018, we are leading the transition towards adoption of Smart TVs in the country," Reddy said.

"When we launched our smart TVs, they accounted for only only 18 per cent of shipments in the country. Today, the category accounts for 40-45 per cent of the shipments. We continue to grow in categories such as power banks and fitness bands. We are also launching new product categories via crowdfunding platform," he added.

Xiaomi, which started off as an online-only brand, is also focussing on expanding offline retail.

It now has a preferred partner network of close to 7,000 stores in over 120 towns across the country. The Mi store network, which is company's exclusive store network present in tier III, tier IV and tier V, has over 2,000 stores.