Xiaomi's MiA1, is the worst offender closely followed by the OnePlus 5T. Smartphones manufactured by other Chinese companies Oppo and Vivo were not tested. 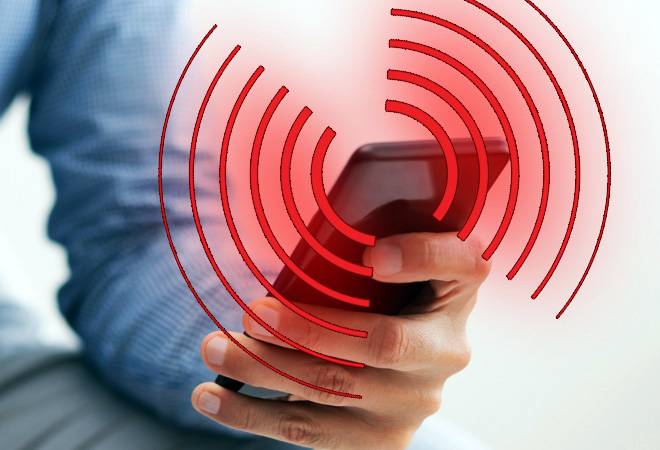 Two of the biggest Chinese smartphone makers have found their names in an unholy list of phones that emit maximum radiation. Four smartphones of both Xiaomi and OnePlus were named in a report released by the German Federal Office for Radiation Protection called Bundesamt fur Strahlenschutz. The list revealed that Xiaomi's Android One smartphone, MiA1, is the worst offender closely followed by the OnePlus 5T. Smartphones manufactured by other Chinese companies Oppo and Vivo were not tested. Samsung phones, on the other hand, have found a place in the list of phones that emit the least amount of radiation.

According to the report, Xiaomi Mi A1 gives out 1.75 watts per kilogram of radiation, followed by the OnePlus 5T (1.68), the Xiaomi Mi Max 3 (1.58) and the OnePlus 6T (1.55). The higher 'Watts per kilogram' score mean higher radiation emission from the smartphone.  Eight of the top 16 smartphones in the list carry one of Xiaomi's and OnePlus' brands.

However, the big names like Apple and Google have not performed too well either. Apple's iPhone 7 came just below OnePlus 5 with a specific absorption rate (SAR) score of 1.38. Apple's iPhone 8 and Google's Pixel 3XL and Pixel 3also emit high levels of radiation.

At the moment, there is no universally accepted parameter for a safe level of phone radiation. However, Der Blaue Engel, a German certification for environmental friendliness, certifies models that come with a precise absorption rate of less than 0.60 watts per kilogram.