Sony has announced Xperia 1 III, Xperia 5 III and Xperia 10 III smartphones under its flagship lineup for 2021. The devices come with Snapdragon 888 chipset, 5G support and a new Sony camera technology. Sony has launched its flagship phone lineup for the year with a focus on introducing new camera technology to the smartphone market. Sony Xperia 1 III, Xperia 5 III, and Xperia 10 III (pronounced- Mach 3) are the three phones unveiled by the company and set to go on sale in select markets this summer.

Sony has not revealed the price of any of the devices yet, but it does categorise them as affordable, mid-range and premium variant. Out of the three, Sony Xperia 1 III will be the company's flagship phone for 2021. The Xperia 5 III, on the other hand, will introduce some top-end features at a lower cost. The Xperia 10 III will be a mid-range smartphone.

Sony has been known for bringing the latest camera technology to its smartphones. The new Xperia devices build on the legacy through a connection with Sony's Alpha digital cameras. The resulting camera system developed in-house now makes the Sony offering "world's first smartphone with a variable telephoto lens paired with a Dual PD sensor." In addition, the camera system is said to bring many improvements to its autofocus system and dual phase-detection system.

The highlights are featured on both Sony Xperia 1 III and Sony Xperia 5 III. Both the phones are powered by the best-in-class Qualcomm Snapdragon 888 processor and come with 5G support. Here are some other specs that Sony offers on the phones. 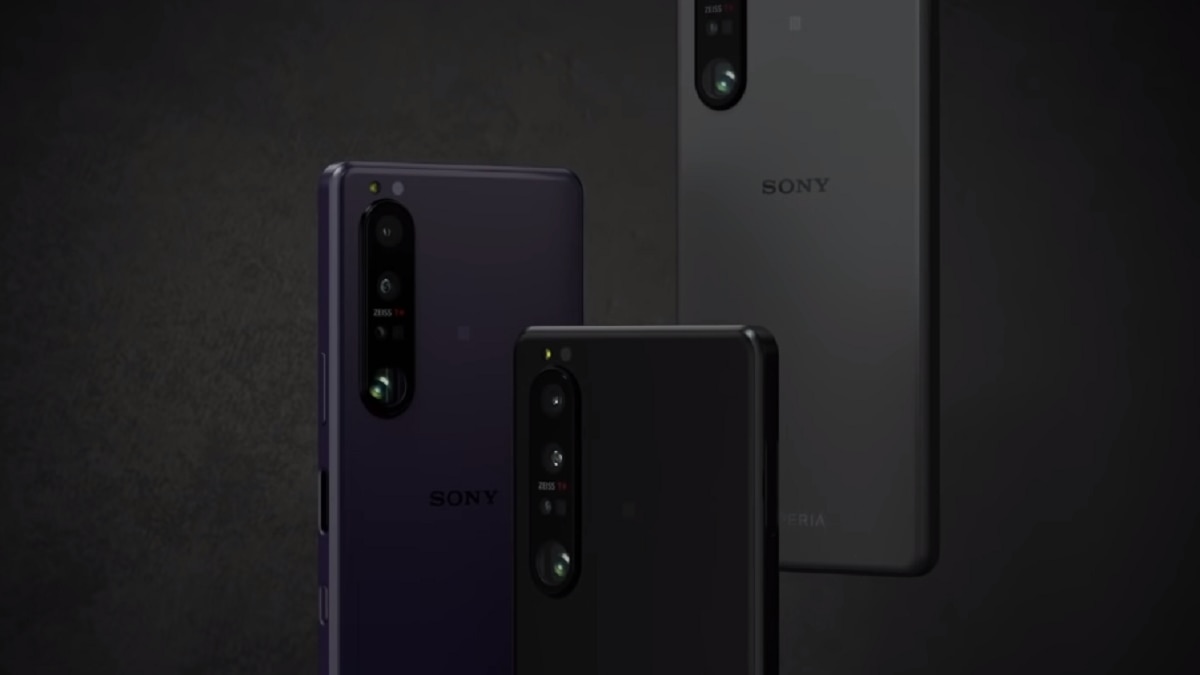 The flagship offering in the lineup features a 6.5-inch 4K (1644x3840 pixels) HDR OLED CinemaWide display with a 21:9 aspect ratio and 120Hz refresh rate. The display comes with Corning Gorilla Glass Victus protection on top and promises 100 per cent coverage of DCI-P3 colour gamut, 240Hz motion blur reduction, and 240Hz touch sampling rate. At the back, the phone is protected by Gorilla Glass 6.

The Xperia 1 III is powered by an octa-core Qualcomm Snapdragon 888 SoC that comes with 12GB of RAM and storage options of 256GB and 512GB, both expandable up to 1TB via microSD card. The device runs the Android 11 operating system and comes with dual SIM support. The Xperia 5 III is powered by the Snapdragon 888 SoC, coupled with 8GB of RAM and 256GB of internal storage, expandable up to 1TB. It runs Android 11 and supports dual Nano-SIM.

Optics on the Sony Xperia 5 III include a triple rear camera setup with the same sensors and lenses as seen on the Xperia 1 III. The selfie camera at the front is also the same. It is powered by an octa-core Qualcomm Snapdragon 690 SoC paired with 6GB of RAM and 128GB of onboard storage that is expandable up to 1TB via microSD. The dual-SIM device runs Android 11 and comes with a fingerprint sensor.

Sony is yet to announce the price details of all of the devices. As for availability, the smartphones will start shipping in the summer.

Apple launches study to find whether Apple Watch, iPhone can be used to detect COVID-19