Xiaomi Mi 10 Lite gets Android 11-based MIUI 12 update: All you need to know

The update does not bring visual changes as the Mi 10 Lite had already been updated to MIUI 12 earlier. 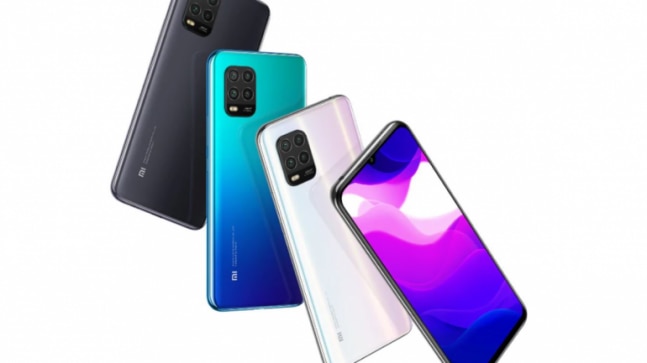 Xiaomi's Android 11-based MIUI 12 stable update for the global Mi 10 Lite 5G was released earlier in the month, and now the update is being extended to units in Europe that are getting the latest version of Android software.

The update does not bring visual changes as the phone had already been updated to MIUI 12 earlier. However, with the device now being updated to Android 11, the device will now get new features such as Chat Bubbles, new permission settings, and a control menu for connected devices.

To remind our readers, he Mi 10 Lite 5G only went on sale in European markets in May earlier this year. The phone offers some powerful hardware, including the Snapdragon 765G processor under the hood.

Apart from this, the Mi 10 Lite 5G comes with a 6.57-inch screen with support for 2400x 1080 resolution. The panel features a waterdrop notch but does not bring a high-refresh-rate with itself. The Snapdragon 765G processor is paired with up to 8GB of RAM and 256GB of storage.

For cameras, the phone gets a 48-megapixel quad-camera system which includes an 8-megapixel ultrawide angle camera, a 2-megapixel depth sensor, and a 2-megapixel macro camera. At the front, we have a 16-megapixel sensor with an f/2.5 aperture for clickings elfies. The phone also features are an in-display fingerprint scanner and comes with a 4160mAh battery with support for 20W fast charging, USB Power Delivery, and Quick Charge 4+.