The Santa Clara Superior Court ordered Rocky to stay at least 200 yards away from Cook, Cook's home, and Apple headquarters in Silicon Valley 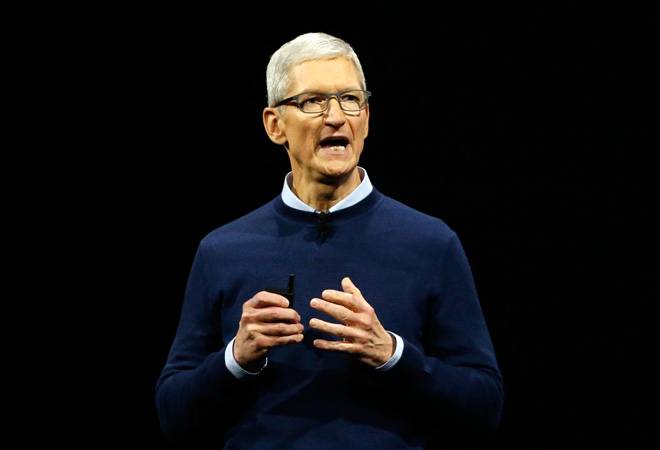 A California court has issued a restraining order against Rakesh "Rocky" Sharma, who had allegedly stalked and harassed the Cupertino-based tech giant's CEO Tim Cook. Rocky has been ordered to stay away from Cook, as well as the firm's security officer William Burns and other employees.

The Santa Clara Superior Court granted the restraining order on Feb 13 and ordered Rocky to stay at least 200 yards away from Cook, Cook's home, and Apple headquarters in Silicon Valley.

Burns in a statement said, "Based upon Mr Sharma's increasingly threatening comments, including his reference to the use of firearms, his continued threatening conduct, such as repeatedly trespassing at the residence of Apple's CEO, as well as his previous confrontation with law enforcement, I strongly believe that Mr Sharma may physically harm me, another member of Apple's security team, and/or member of Apple's Executive Team."

Rocky, on January 15, again entered Cook's property. The cops were informed but Rocky left before their arrival.

The tech giant's lawyers sent Rocky a letter and asked him to cease from contacting the company. However, Rocky again called Apple's technical support and reportedly said that the company tried to have him killed.