In this role, Amon will be responsible for Qualcomm's semiconductor business (QCT), which includes Mobile, RF Front End, Automotive and IoT revenue streams, and the Company's global operations 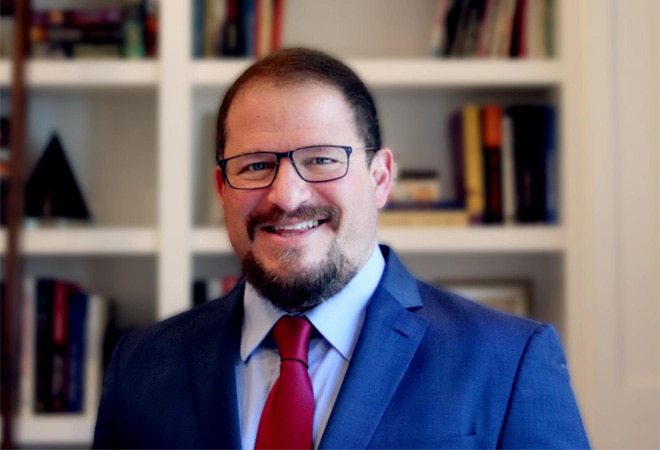 US-headquartered Qualcomm has appointed Cristiano Amon as the new CEO, who will take over from Steve Mollenkopf. The Board of Directors has unanimously selected Cristiano Amon for the leadership role, who is currently the President of the company. Amon joined Qualcomm as an engineer in 1995 and has held several business and technical leadership positions.

In this role, Amon will be responsible for Qualcomm's semiconductor business (QCT), which includes Mobile, RF Front End, Automotive and IoT revenue streams, and the Company's global operations. He has driven the expansion and diversification of the business across industries and customers, overseen Qualcomm's 5G strategy, and for almost 15 years has been steering the development of a leading and differentiated product roadmap.

Amon has also overseen the successful execution of M&A to augment Qualcomm's capabilities and accelerate growth in key areas, including RF Front End, Connectivity and Networking. Amon holds a B.S. in Electrical Engineering and an honorary doctorate from UNICAMP, the State University of Campinas, Brazil. He also serves as the co-Chairman of the World Economic Forum IoT Council. "I am honored to be named the next CEO of Qualcomm and appreciate the confidence that Steve and the Board have in me," said Amon.

"Qualcomm is an incredible Company. We have been at the forefront of innovation for decades and I look forward to maintaining this position going forward. In addition to driving the expansion of 5G into mainstream devices and beyond mobile, Qualcomm is set to play a key role in the digital transformation of numerous industries as our technologies become essential to connecting everything to the cloud. The need for our solutions has never been more pronounced and our leadership position has never been more evident. I look forward to working with our 41,000 employees around the world to create technologies that revolutionise the way people live, work and connect with each other."

Mollenkopf who would be retiring took the CEO position in March 2014. For nearly three decades, has helped define and lead Qualcomm's strategy and technology roadmap. Mollenkopf work helped propel smartphones into the mainstream and made Qualcomm a leader in 3G, 4G and now 5G, and he also oversaw the expansion into new industry segments such as the Internet of Things (IoT), RF Front End and Automotive. Mollenkopf was also instrumental in Qualcomm's rise as a smartphone technology supplier.

Also read: VAIO collaborates with Flipkart, to relaunch in India on Jan 15

'More resilient, reinvented, reconstructed than ever': Rishad Premji thanks Wipro employees in letter

'I am absolutely fine,' says Sourav Ganguly as he is discharged from hospital