Tie up with US, UK firms planning exit from China over coronavirus: Gadkari to industry captains

Union minister Nitin Gadkari says whatever permission required will be given on war footing;  asks companies to enter into joint venture and bring them directly to India 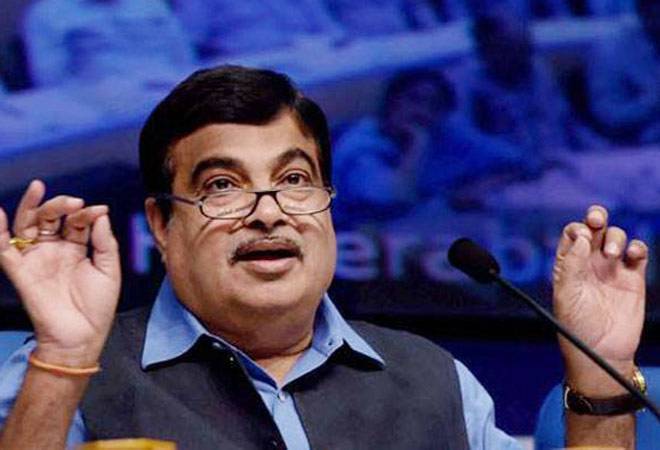 Minister for Road Transport and Highways and MSMEs Nitin Gadkari

Exhorting industry to go the whole hog to encash the "golden opportunity," Minister for Road Transport and Highways and MSMEs Nitin Gadkari on Friday said that firms in India could enter into technical tie-up with companies from countries like the United States and the United Kingdom operating in China and set up manufacturing units in the country.

The minister hoped an investment of Rs 20-25 lakh crore could come into the country's manufacturing sector. He urged industry bodies like FICCI, Assocham and CII to work together to seize the opportunity. "Can you find the data on companies from the US, the UK and other countries operating in China? Then the data about investments made by these companies can also be found. Communicating directly, you may appeal to them to come to India. I will appoint one of our joint secretaries as in-charge of that. Whatever permissions required will be given on war footing. You enter into a joint venture with them and bring them directly," the minister said.

A top government official last week told BusinessToday.In that around 1,000 companies were mulling production units in India as exit China chorus grows across various countries. Of these companies, nearly 300 are actively pursuing their manufacturing plans in sectors such as mobiles, electronics, medical devices, textiles and synthetic fabric. The discussions are currently in progress at various levels -- central government departments, Indian missions abroad and state industry departments.

Speaking through a video-conference organised by industry body Assocham, the minister appealed to the industry captains to explore ways to bring foreign investment into the country. He said that he would come up with two reports in next 15-20 days on exports and imports. While one booklet would be on exports and how they can be increased further, the other would suggest ways to substitute imports.

Gadkari said that there were sentiments against China in the wake of the coronavirus outbreak and many foreign companies were keen to come out and set up their units elsewhere. After the minister's suggestions on bringing in investments waiting to fly out from China, Assocham President Niranjan Hiranandani said he would organise a webinar in 30 days where international manufacturers and investors would be invited and the possibility of relocating their manufacturing to India could be explored. "We assure you that we will organise a webinar within 30 days and invite international manufacturers and investors. If needed, we can rope in other industry bodies also and these companies could be invited to India," the Assocham Chief said.

He suggested constituting a panel under the chairmanship of a joint secretary (JS) to facilitate investment. "We will turn crisis into an opportunity," he stated.

Gadkari offered to provide land at reasonable price, along the new highways corridor between Delhi and Mumbai, saying labour was also available cheap in these areas.

Paytm may face tough time ahead due to Facebook-Reliance deal