Ratan Tata also shared the tough period when he took over from JRD Tata. He revealed he faced 'vicious criticism' after becoming chairman of Tata Sons 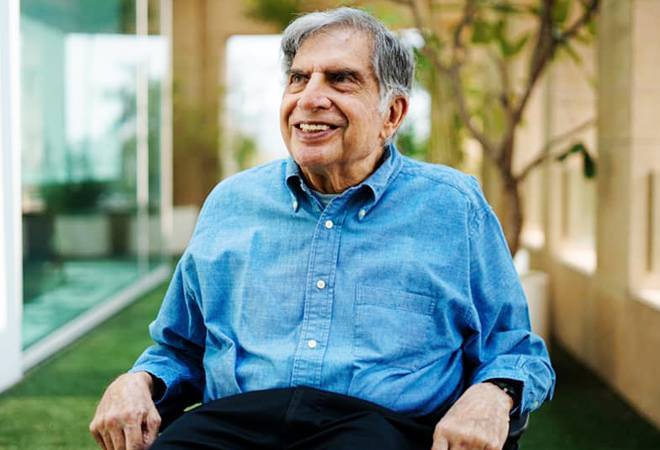 Ratan Tata talks about his internship days and first-job/PC: Humans of Bombay

Ratan Tata has revealed his internship at Tata Motors back when he started his career was a total waste of time. In the second-part interview with popular social media page Humans of Bombay, the Chairman Emeritus of Tata Sons reminisced the bygone days.

"It was a total waste of time -- I was shuffled around from department to department, but nobody actually told me what to do! I guess, I was looked at as a family member, so no one said anything to me -- but I spent 6 months just trying to make myself look useful."

However, he enjoyed his first job at Tata Steel.

"It was only after I moved to Tata Steel that I got specific assignments and my job got interesting. I started from the floor and really understood the plight of those working around me... By the time I finished 6 years in Jamshedpur, architecture had become my hobby -- I enjoyed designing homes for myself and my mother, but apart from that, my life was dedicated to the business," Tata said.

Ratan Tata also shared the tough period when he took over from JRD Tata. He revealed he faced 'vicious criticism' after becoming chairman of Tata Sons. "JRD got clubbed with nepotism and I was branded as the wrong choice," Ratan Tata said.

He overcame the bad days by maintaining silence and proving himself. Ratan Tata also credited JRD Tata for mentoring him through rough time.

IRCTC to launch Ramayana Express: All you need to know