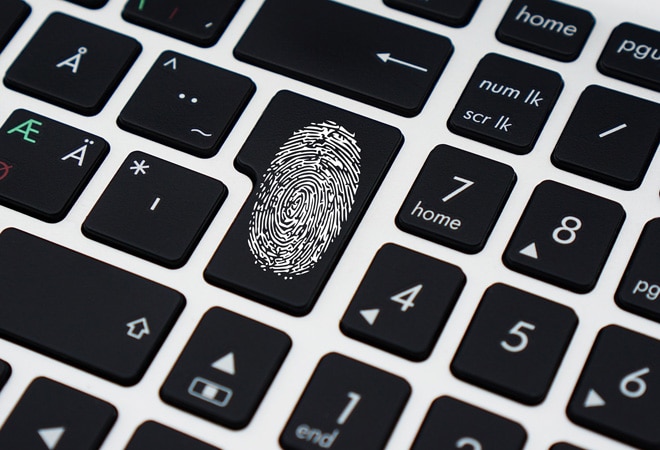 Cyber security incidents have risen exponentially in the past two years and almost doubled between January and August this year (compared to year 2019). According to the government data such incidents saw a four-fold jump in 2018 and recorded an 89 per cent growth last year. The information tracked by Indian Computer Emergency Response Team (CERT-In) showed that in 2019, 3.9 lakh cyber security incidents were reported which scaled to nearly 7 lakh till August 2020, a Lok Sabha reply of Sanjay Dhotre, Minister of State for Electronics and Information Technology, revealed. 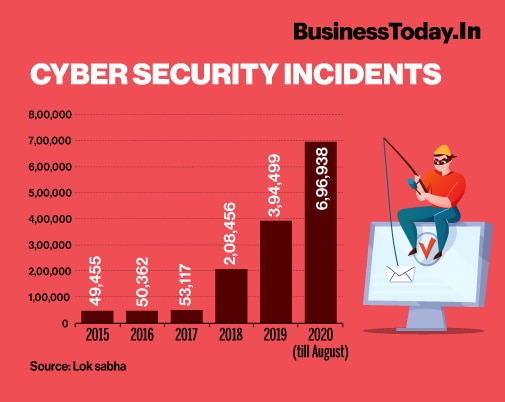 There are multiple factors driving this increase in cyber security incidents recently, says Siddharth Vishwanath, Partner - Cyber Advisory Leader, PwC. "During the pandemic organisations were figuring out on how to continue doing business and people were connecting through remote locations, sometimes using their own devices, that gave hackers great opportunities to become more active. Also, in a scenario where people are in a state of chaos, there were a lot of COVID themed attacks to try and fish for their data. Further, this has impacted employment in some ways across the world, in terms of increased hacking activity which is not so much of a short-term but more of a medium to long term thing," he adds.

Even as cyber-attacks increase, respite is nowhere in sight. "Although offices are getting back in the post new normal phase, a flexi work model would evolve. The pace of digital transformation has gone up and so has the attack surface therefore hacking activities are only expected to move up. Moreover, in this fractured world, there would also be nation state actors acting. Organisations will probably have to invest more on cyber security but that may not happen immediately. Willingness to spend on cyber security is rising but the ability to spend is lagging currently," says Vishwanath.