Here's why few Google employees are quitting their dream job

Twelve Google employees have quit after expressing their concerns over Google carrying out a project with the United States Department of Defence. 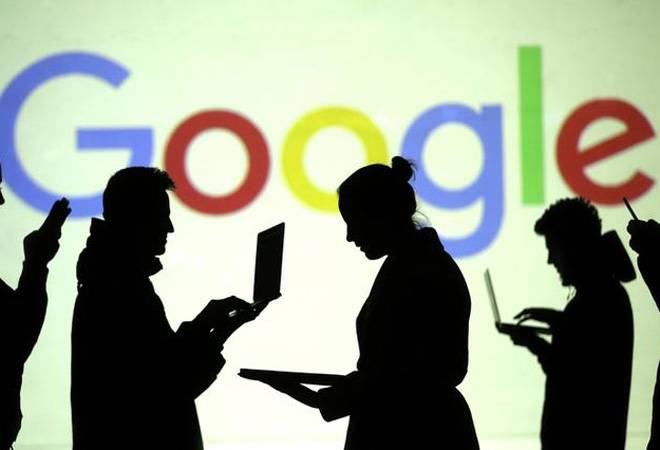 Twelve Google employees have quit after expressing their concerns over Google carrying out a project with the United States Department of Defence. The unhappy employees who quit said the company's involvement in military programs were against Google's ethics.

The controversial Project Maven will analyse hours of drone surveillance footage collected by the US military with the help of machine-learning and image-recognition. As a part of this pact, an Artificial Intelligence engine is being designed by Google that uses "Wide Area Motion Imagery" data collected by US drones to detect vehicles and other objects. Employees at Google are concerned about this technology being used to carry out and operate drone strikes.

Earlier in April, the employees had sent a letter with 3100+ signatures to Google CEO Sundar Pichai. The letter expressed the employees' concern and urged Google to opt out of the project. The employees believe that Google should not indulge in development of warfare technology. They say it is absolutely unethical and would taint Google's image.

The open letter sent to Google's top executives said that Google was supplying deep-learning technology and engineering expertise to the Department of Defence.

Researchers at the company said that Google's involvement in Project Maven would jeopardize the lives of innocent people.
In support of the opposition to the project, International Committee for Robotics Arms Control also wrote an open letter expressing their solidarity with the Google employees. It was signed by 200 researchers and academics in artificial intelligence.

Employees of the search-engine giant said that there was no reason why Google should indulge in military projects. The letter said Google employees were not convinced about the company's assurance that the technology would not be used for warfare.

According to the employees, Google is no small time machine-learning startup trying to attract clients. It is a search engine giant and the best thing is to stay out of such programs. The employees who resigned said they felt responsible for everything they worked for and that they could not be a part of such a project.

Should you wait for OnePlus 6T or just go ahead with OnePlus 6?