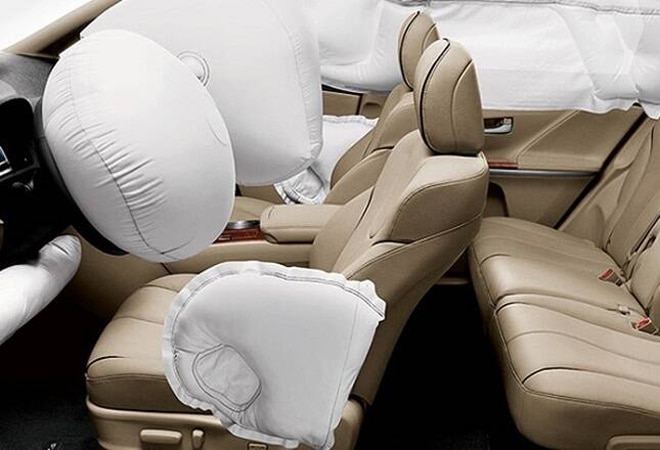 Driver's seat airbags have been mandatory since July 1, 2019

The government has announced that it will soon make airbags for the passenger side of the front seats compulsory for all cars, including the economy models. Previously, the government had made airbag mandatory for the driver's seat in all cars. This rule had come into effect on July 1, 2019.

The top-most technical committee on vehicle standards has given its approval to the government's proposal to make airbags mandatory for the passenger seat. The government has put forward a draft notification to amend the Automotive Industry Standard (AIS) which deal with safety features in vehicles.

"There is a consensus across the globe that vehicles should have maximum features to protect the occupants in case of a crash. We have also made it clear that there won't be any compromise on safety features irrespective of cost," The Times of India quoted a government official.

The Road Transport Ministry is already working to establish a timeline from when this new norm will come into effect for the general public, the report said. The ministry is tabulating that a time period of one year should be enough for car owners to comply with this norm, sources told the daily.

As of now, only the driver's seat airbag is mandatory for all cars. However, this leaves the passenger in the front seat completely vulnerable to severe injury or even death in case of accidents as they are not protected by the airbag.

Low-cost inclusions such as speed alert, reverse parking sensors and seat-belt reminders have become standard features in most cars but life-saving airbags are still not mandatory.

The amendment to the specific AIS also states that child lock systems are no longer permitted for all four-wheelers which are used for commercial transport purposes.