"This will be the company's most aggressive network expansion in a single year to tap the luxury car market in India", said CEO of the company, Eberhard Kern. 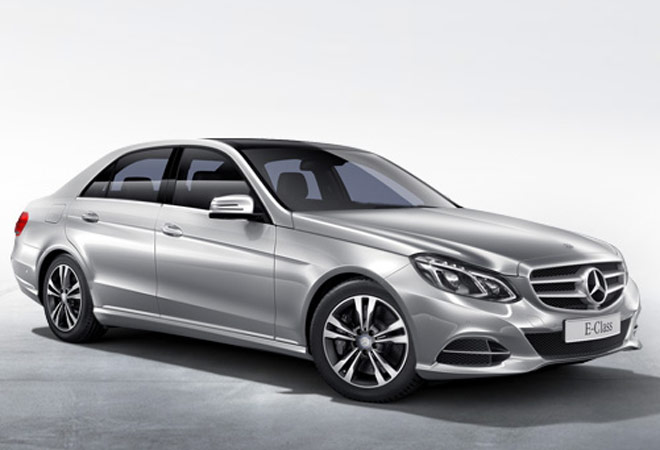 Buoyed by the impressive performance in 2014, luxury car major Mercedes-Benz India has planned to expand its network, particularly in Eastern India. A qualitative network expansion planned for 2015 is pivotal for the brand's expansion and growth in India, said the Managing Director and CEO of the company, Eberhard Kern.

Kern said 14 more outlets are in the pipeline to be inaugurated this year in matured as well as emerging tier II and III cities in continuation of the 'go to customer' strategy of Mercedes-Benz.

This will be the company's most aggressive network expansion in a single year to tap the luxury car market in India, he said while inaugurating the first Mercedes showroom in Jharkhand, 'Tristar Motors', at Adityapur.

In 2014, the company grew by 13 per cent registering a sale of 10,201 units, which is the best year in the company's history in the country.

Later, talking to newsmen, he expressed confidence that the company will grow by over 15 per cent this year and Eastern India, where the company has dealership network in Kolkata and Bhubaneswar, besides the new one here, have immense potential for it.

"The Eastern India market has overall contribution of 5 per cent in the company's overall 13 per cent growth last year", Kern said announcing that company has plan to introduce various new models by the end of the current fiscal including a diesel version of new C-class car next week.

The CEO said in view of increasing demand for luxury cars particularly the company's SUV, GL and ML-class in India, the company has invested Rs 1000 crore including Rs 150 crore assembly line to double the capacity from 10,000 units to 20,000 units per annum at its plant at Chakan, near Pune.

With 69 outlets in 38 cities in India, Mercedes-Benz has the densest network for any luxury car maker in the country and has plan to extend its presence to over 80 outlets by end of 2015.

There is an increasing preference for Mercedes-Benz products in and around Jamshedpur and the customer base is growing, said Tristar Motors director Ravi Parikh.