A new round of leaks around the Pixel 6 Pro have been shared on the Internet and it seems like Google is doubling down on its smartphone offerings for this year. 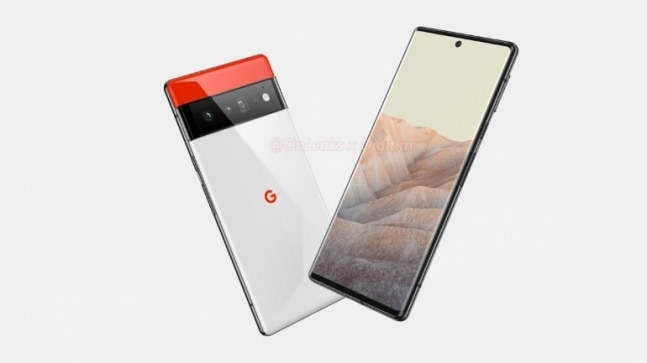 Prominent leaks around the next line of Google Pixel phones have been doing the rounds on the internet lately. Last week, renders of the Pixel 6 and Pixel 6 Pro gave us a complete show of how the devices will look upon launch. New renders now confirm these looks for the Pixel 6 Pro model.

The new leaks of the smartphone are more detailed too, as they are accompanied by several on-paper specifications of the Pixel 6 Pro. As for the looks, the striking new design with the bright orange highlights is more than confirmed by new renders. The renders come as a courtesy of Digit and OnLeaks and show a 6.67-inch curved display with a single punch-hole cutout for the selfie camera. This is expected to be an AMOLED with a high refresh rate. The smartphone features very narrow bezels on all sides and carries an in-display fingerprint sensor.

The back of the smartphone has been completely redesigned, with a protruding band across its width now housing the rear camera setup. The new leaks suggest that the Pixel 6 Pro will be a step ahead of the regular Pixel 6, with a triple-lens camera setup instead of a dual camera. This setup will include a primary wide-angle camera, a periscope telephoto camera and a yet-unknown camera lens located next to the LED flash. If true, this will be the first time that Google introduces a triple-camera setup on its Pixel lineup.

Other features on the device that are known to date include dual stereo speakers with one speaker each at the top and bottom as well as support for wireless charging. As per the information to date, the Pixel 6 Pro measures around 163.9 x 75.8 x 8.9 millimetres and is 11.5 millimetres thick, taking the camera bump into account. 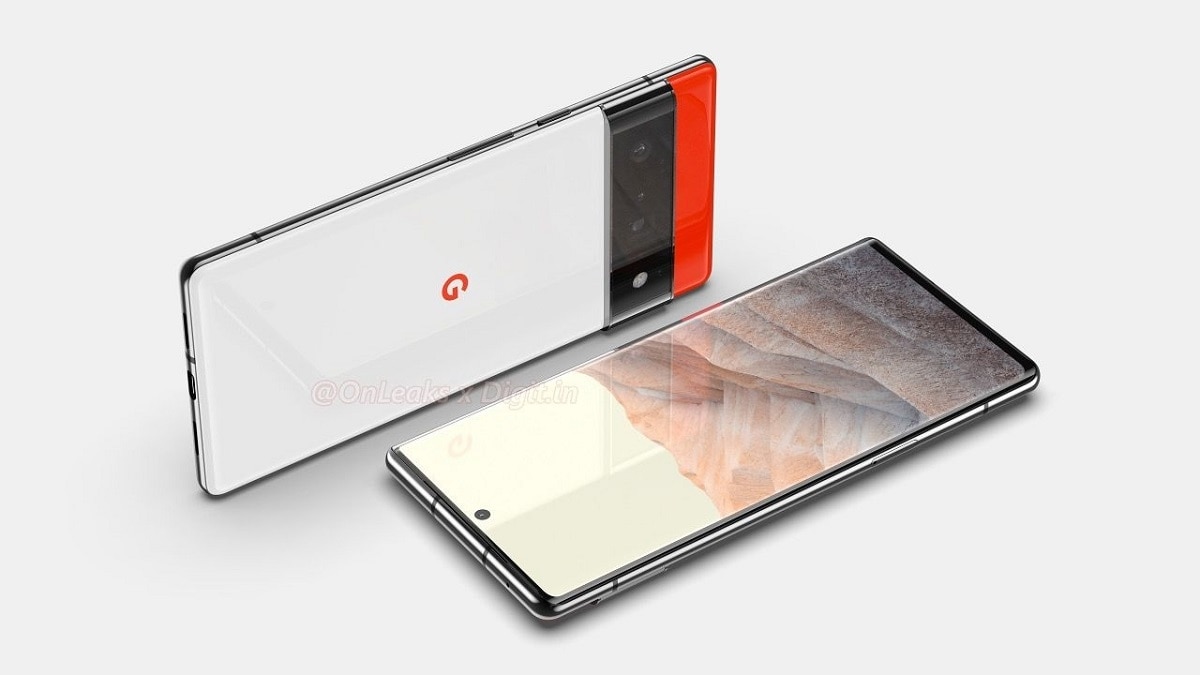 It is highly speculated that the new Pixel lineup will be powered by Google's own Silicon processors. Combining all these tips received for the Google phones so far, it is easy to see how the company is aiming high with its upcoming smartphone launch this year.