The Snapdragon 678 is an upgrade on the 675 SoC that was launched almost two years ago. Here's what it brings. 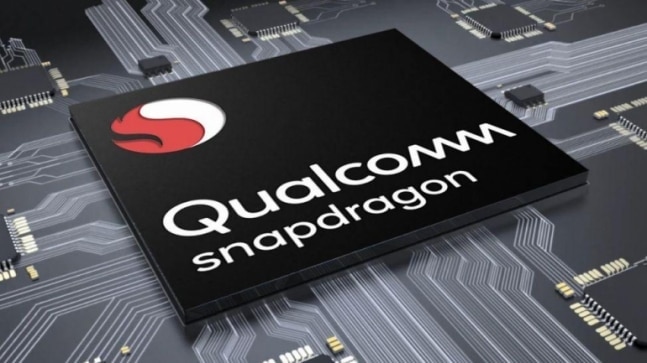 Qualcomm announced a new Snapdragon chipset earlier this month in the Snapdragon 888 5G SoC, and now the company has followed it up by launching a new mid-range chipset, the Snapdragon 678 SoC. The new chipset is an upgrade on the existing Snapdragon 675 SoC from the company, and as such brings slight upgrades on the above-mentioned chip.

Qualcomm Snapdragon 678 SoC: What it's all about

The Snapdragon 678 as mentioned above is an upgrade on the 675 SoC that was launched almost two years ago. In terms of the design, the new chip features Kyro 460 CPUs which can clock a high speed of 2.2Ghz. For the GPU, there's an Adreno 612 inside. However, Qualcomm claims this GPU has been tweaked to increase performance, although it stopped short of explaining by how much as the company did not reveal the number of cores it packs or for the matter frequency at which it runs. However, it did specify that the chip Both chips will be fabricated using an 11nm manufacturing process.

For connectivity, the Snapdragon 678 comes with the X12 4G LTE modem from the company which can reach download speeds up to 600 Mbps and upload speeds up to 150 Mbps. There's also additional support for features like Licensed Assisted Access (LAA).

The new chipset also comes with Qualcomm's Spectra 250L ISP and 3rd generation Qualcomm AI Engine, for improved photography and AI interactions. This thus brings support for features like portrait mode, low-light capture, limitless 4K video capture among others. The new ISP also supports image capture from up to two 16-megapixel resolution cameras, or up to a single 25-megapixel camera.

While no phones have been confirmed to run this phone to date, there is an expectation that the latter half of the year could see a number of new budget phones use this chipset to power themselves.