Inspired by a reverse-engineered iPhone X with a USB Type-C port, an inventor has come up with a waterproof iteration of it. He now plans to put it at an auction and here is what it may fetch based on past experience.

As Apple retains the lightning port on its iPhones, several engineers have come up with their own modifications to ditch the port for a USB Type-C. One such is now going on auction with another key highlight - it is claimed to be the world's first completely waterproof iPhone.

The one-of-its-kind iPhone has been developed by Gernot Jöbstl, who shows the device in his first-ever YouTube video. In his video, Jöbstl specifies that his creation has been inspired by that of engineering student Ken Pillonel, who recently managed to install a USB Type-C port on his iPhone X. The one big improvement that Jöbstl made is the addition of a waterproof capability on his own iPhone X.

For this, he used a waterproof USB Type-C port on his iPhone. That, and some super glue used on the insides of the device. In his video, Jöbstl demonstrates the waterproof nature of the phone by keeping it under running tap water. With its display unlocked the whole time, the iPhone X seems to take on any amount of water without any glitches. 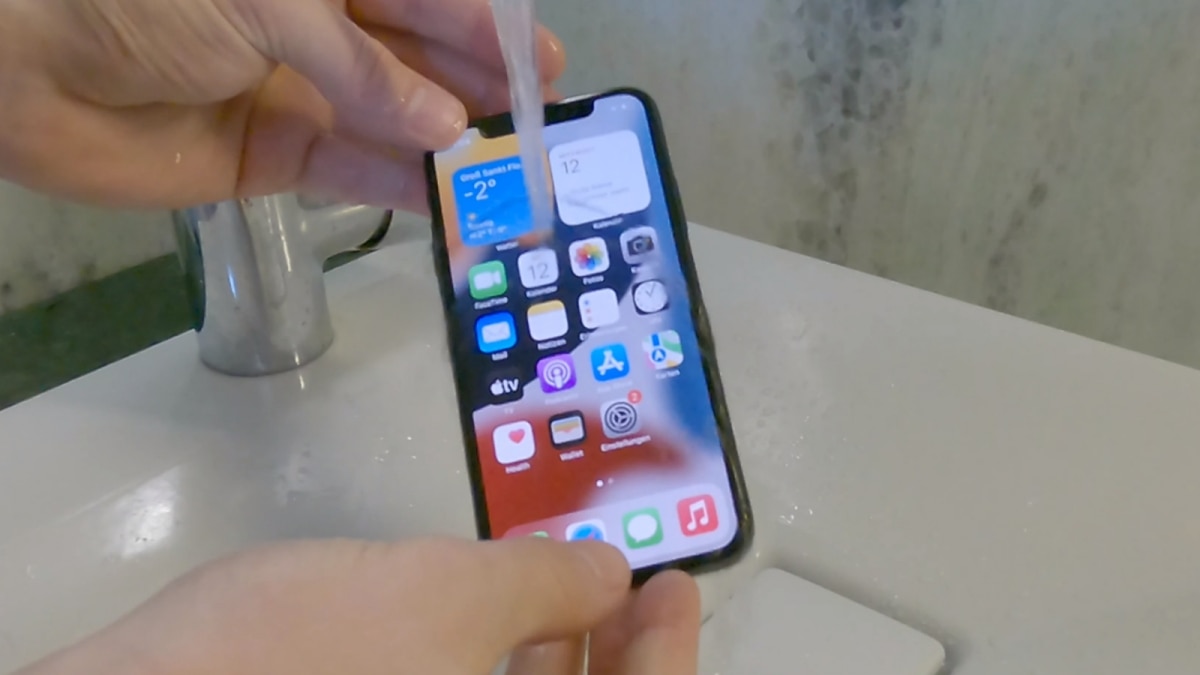 Jöbstl also shows the working of the USB Type-C port by connecting the phone to a laptop using a Type-C to C cable. The modified iPhone X can be seen charging through the laptop and its information is displayed on the laptop as well.

Of course, there will be added proof of the concept's working, as it goes on an auction on January 19. Jöbstl mentions in his YouTube video that he will be auctioning the "world's first Waterproof Usb-C iPhone" on the mentioned date, at 5 pm UTC or 10:30 pm IST. Jöbstl will add the link to the auction in his video's description shortly.

In case you wonder about the price that the unique iPhone may fetch, know that Pillonel's iPhone with USB Type-C port, which served as an inspiration to Jöbstl, recently went on an auction too. As mentioned in a report by Gizmodo, the winning bid for the device was a jaw-dropping $86,001, close to Rs 64 lakh.

Considering that Jöbstl's device is a one-up, with its waterproof feature, it will sell for a higher amount in an ideal world. Though it should be noted that the iPhone will not have any of its warranty, since the inventor has altered the hardware of the device completely. Still, it would be a pretty good and useful device, and with a "world's first" tag.