The company has started releasing the last stable Android 10 update for these phones in India. Here's what you need to know about them. 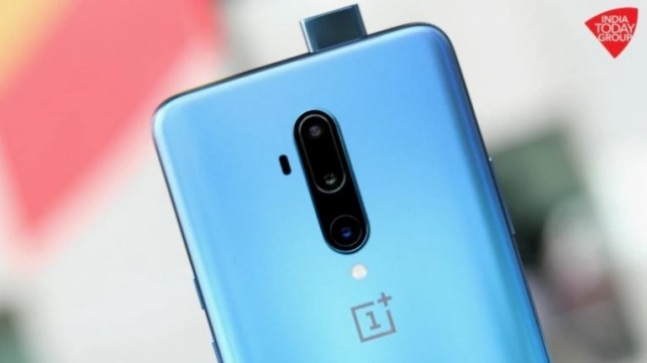 OnePlus is known for being regular with updates for its phones -- even the older ones with a few years on them. And it appears the company is not looking to change that anytime soon. In a bid to keep its line-up updated, OnePlus has started to roll-out updates for the OnePlus 7, OnePlus 7 Pro, OnePlus 7T and OnePlus 7T Pro.

The company has started releasing the last stable Android 10 update for these phones in India. The update is being shared with users over-the-air (OTA) and brings with itself new features, including the January 2021 Android security patch and the September 2020 Google Mobile Services (GMS) package.

For now, OnePlus is rolling out the update in a staged manner, and as such the update should start reaching all users in the coming days. But to begin with, it will be rolled out to a limited number of users and then see a broader rollout once the company is sure there are no critical bugs.

The phone is powered by a Qualcomm Snapdragon 855 Plus processor with up to 12GB RAM and 256GB of internal storage. The phone runs Oxygen OS 10 based on Android 10. The OnePlus 7T Pro comes with a 4080mAh battery with 30W Warp Charge 30T support.